My name is David Beckwith Jr. I am 31 years old. Ive been married to my beautiful wife for 11 years, and we have a fantastic, 10-year-old daughter. Ive been with West Hills Veterinary Centre going on 12 years now. I quickly realized not long after I started that this was my true passion and calling. If I’m not at work you can find me hunting, fishing, watching sports, or on the softball field with my daughter. My family is just as crazy about animals as I am that’s why we have seven dogs that are loved and babied more than they should be. Also, I am an avid Cowboys fan. 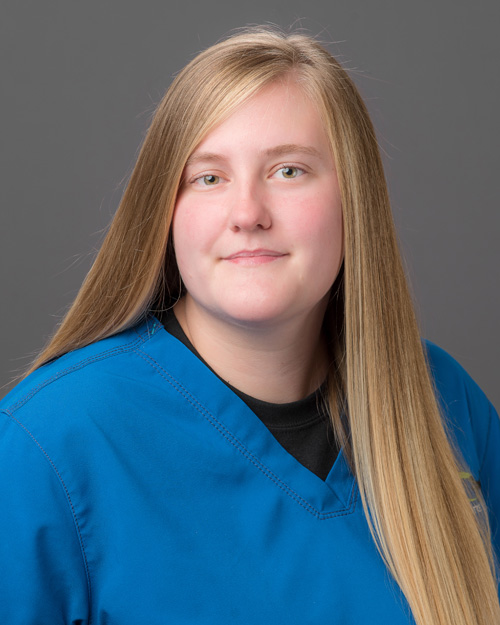 Megan grew up in Oxford, NC where her love for animals began early in life! She always knew she wanted a career working with animals which made veterinary medicine a perfect fit for her! Megan worked at West Hills since 2018 and is currently enrolled in a Veterinary Technician program as she aspires to be a RVT. In her free time she enjoys photography, nature, and spending time with friends, family and Sage her 4 year old Husky! 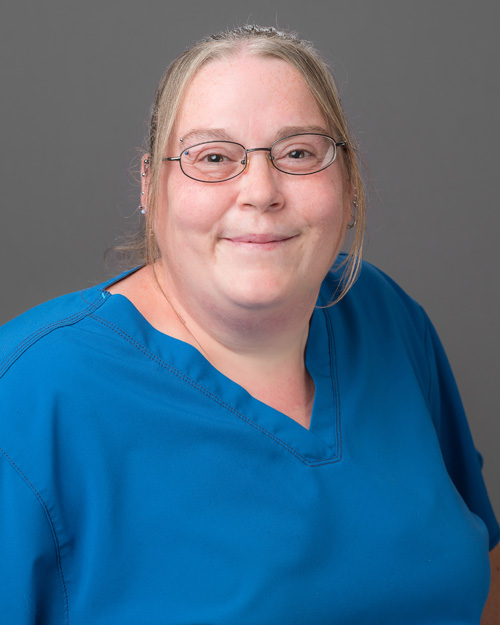 I have been working in the veterinary field for 26 years. I started out cleaning kennels and worked my way up to technician. I took a hiatus from veterinary medicine for a few years to work in the lab animal industry, but decided to come back to private practice. I love working with animals and I couldn’t imagine doing anything else. When Im not working I enjoy spending time with my family. I share my household with my family and my small collection of pets, which include 3 dogs, 4 cats, 2 guinea pigs, and a ferret. 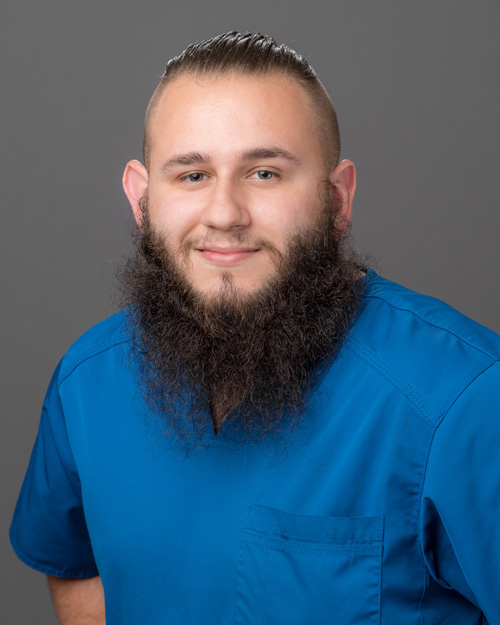 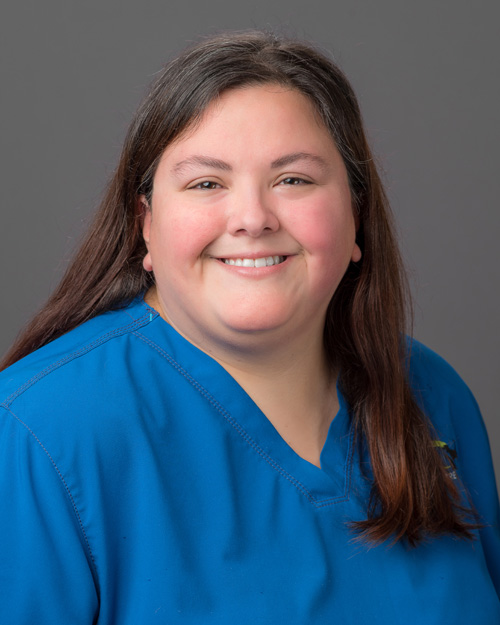 Who doesn’t love animals? They bring a joy to us without ever expecting anything back except for love and affection in return. When Tiffany made the transition from being a pharmacy technician to becoming a CSR within a veterinary hospital almost 2 years ago now, it literally changed her whole perspective on her life at the time. She became a part of a close-knit work family that have weathered highs and lows, always having one another to turn to. This job also introduced her to her sweet and excitable dog, Lupin, who she adopted from Vance County Animal Shelter. He’s an Aussie Mix that she probably should’ve named Tigger for how much he bounces around and he brings a smile to her face even on the hardest of days. Tiffany can honestly say that working with animals is more than just a passion, it’s where her heart is. She is glad she took the chance she did to apply here at West Hills because it’s allowed her to work alongside people that have treated her like they’ve known her for years, even on her very first day back in February of 2019. Home is where the animals are and Tiffany has found it. 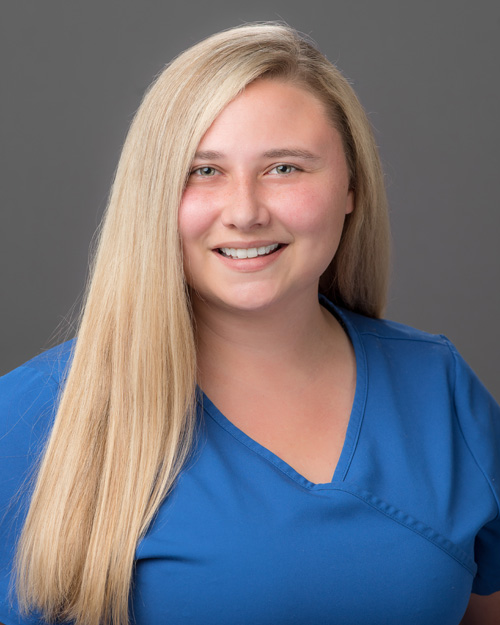 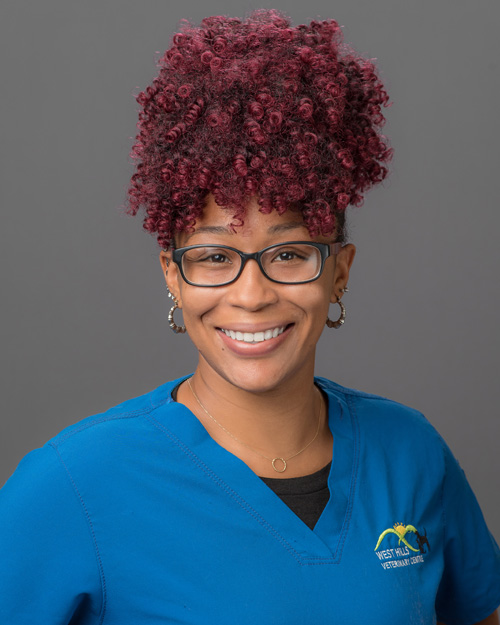 My name is Melody. I’m from Raleigh NC I’ve been grooming since I was 18. I have 6 dogs and a cat. I have a passion for dog fashion.

To provide exceptional medical and surgical care for our patients and clients. We will always strive to be your most trusted veterinary medical provider. We can be counted on to do our best always, and to do the right thing no matter what.

Take advantage of our monthly specials!

We use cookies on our website to give you the most relevant experience by remembering your preferences and repeat visits. By clicking “Accept All”, you consent to the use of ALL the cookies. However, you may visit "Cookie Settings" to provide a controlled consent.
Cookie SettingsAccept All
Manage consent

This website uses cookies to improve your experience while you navigate through the website. Out of these, the cookies that are categorized as necessary are stored on your browser as they are essential for the working of basic functionalities of the website. We also use third-party cookies that help us analyze and understand how you use this website. These cookies will be stored in your browser only with your consent. You also have the option to opt-out of these cookies. But opting out of some of these cookies may affect your browsing experience.
Necessary Always Enabled
Necessary cookies are absolutely essential for the website to function properly. This category only includes cookies that ensures basic functionalities and security features of the website. These cookies do not store any personal information.
Non-necessary
Any cookies that may not be particularly necessary for the website to function and is used specifically to collect user personal data via analytics, ads, other embedded contents are termed as non-necessary cookies. It is mandatory to procure user consent prior to running these cookies on your website.
SAVE & ACCEPT